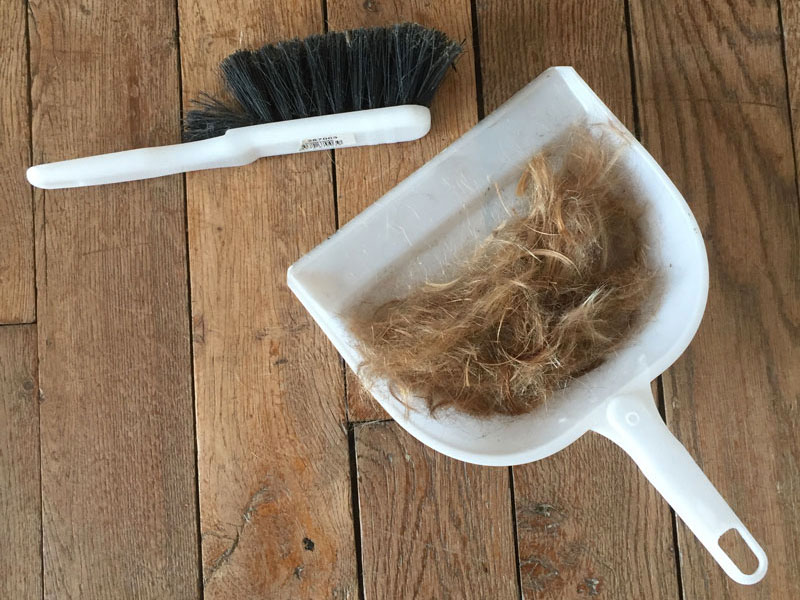 I am a French theatre-maker working between Paris and London and everywhere in-between.

Since 2007, I have been creating performance works for theatre, art galleries and public spaces, using a combination of storytelling, anthropological observations, task-based choreography, video footage and found objects. I like to blur the frontiers between fact and fiction, between the everyday and the autobiographical, while playfully deconstructing the mechanics of representation; interrogating what we see and what remains hidden from us. My research interests include memory, language and cultural identity; the domestic and the poetic; how we present ourselves to the world and how we interact with our environment. I am actively engaged in the dynamics of collaboration, across fields and internationally, and enjoy working with people coming from different expertise and realms of life. More recently, I have been developing a series of interdisciplinary collaborations with artists coming from other fields such as dramaturgy, sound composition, choreography and practice-as-research; exploring ways through which artistic experiment and critical discourse can interplay with one another. My research process, defined by a boundless curiosity, healthy collaborative practices and an in-depth investigation into personal and political matters, culminate in intelligent, subtle, warm performance shows that are equally humorous and thought-provoking.

I have a PhD from Paris 10-Nanterre University, my thesis was entitled “Everyday Corporeality Bodies on Stage in Contemporary French and English Performance 1991-2011”. I am currently working as a Lecturer in Theatre Studies at Paris 8-Saint Denis University.